Arrest made for alleged assault 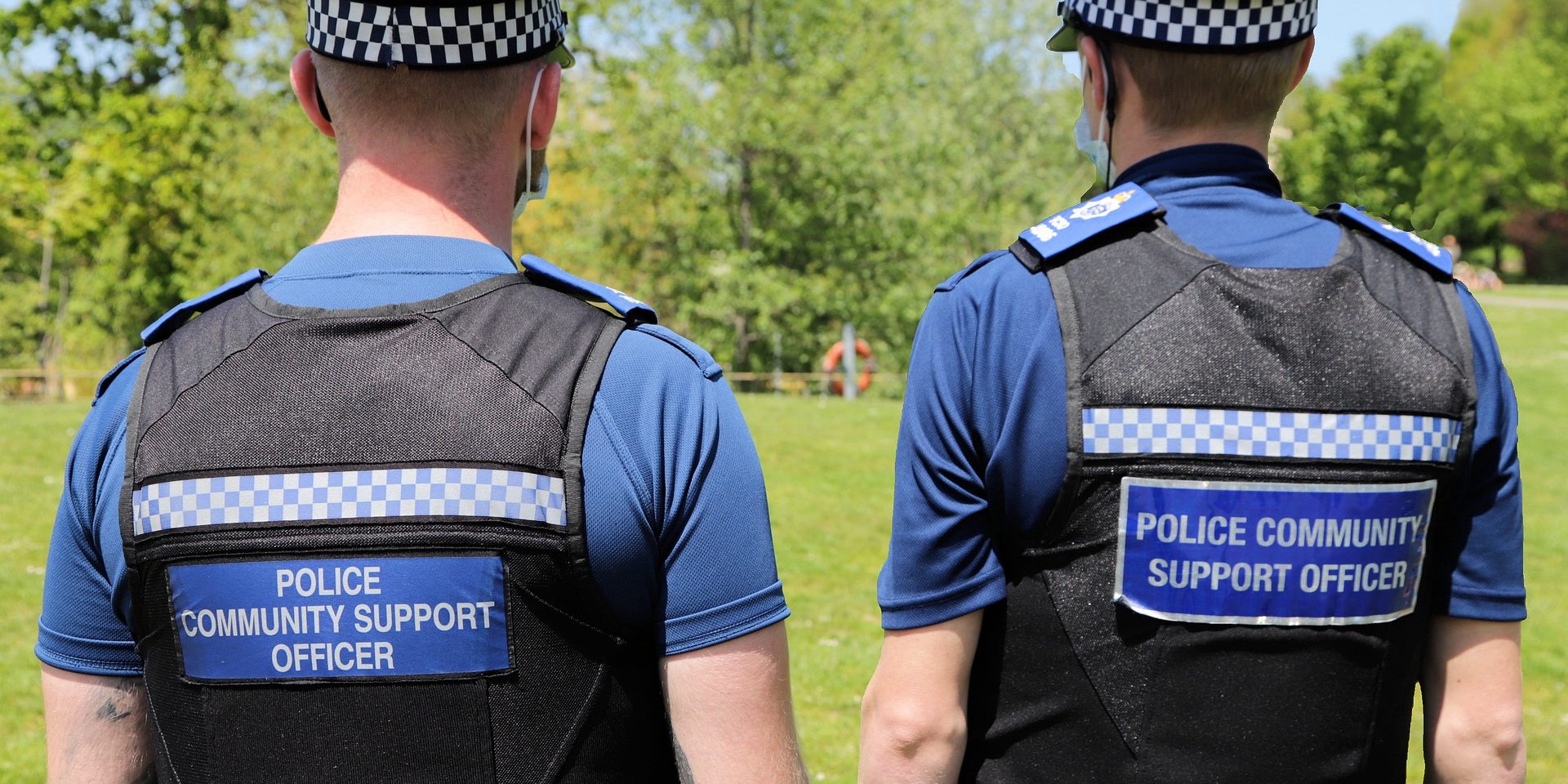 Dorset Police received a report at 8.22pm on Thursday 17 March 2022 relating to a group of around 10 young people involved in anti-social behaviour in the area of Pummery Square in Poundbury. It was reported that they were smashing bottles and throwing stones at doors.

A further report was received that a man aged in his 20s had confronted the group in St John Way and had been assaulted. He was allegedly kicked whilst on the ground and stamped on before the group made off from the scene.

Following enquiries by officers, an 18-year-old Dorchester man was arrested on suspicion of criminal damage and assault occasioning actual bodily harm. He has been released on police bail as enquiries continue.