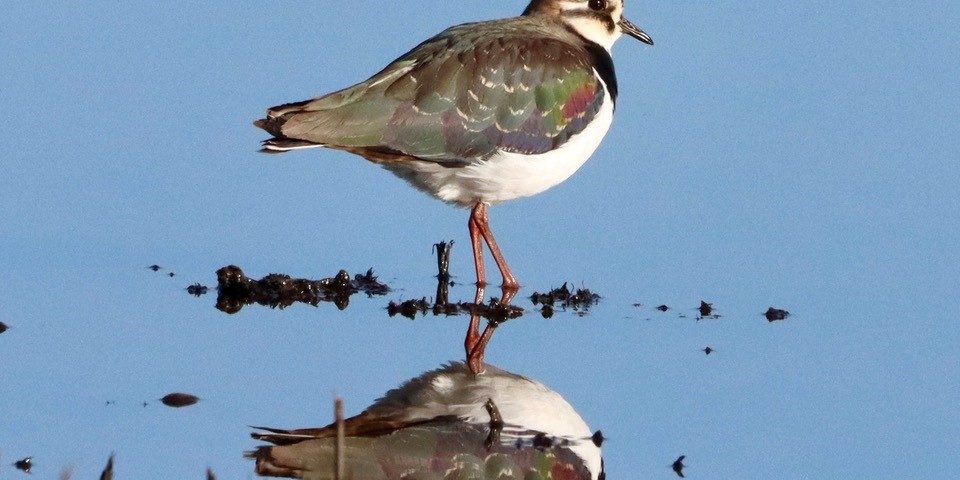 The Poundbury Nature report for February is now available here, with one new species reported – Brambling, another winter visitor.

Walkers heading northwest, via the Cranford Street allotments, will have noticed the removal of the hedge alongside the path between Great Cranford Street and the A37 underpass.  As the bird nesting season hedge cutting restrictions loom it was necessary for the developers to do this (accepting that it had to be done) in order to be able to move onto the NWQ, planned for spring although not all plans run to schedule.  The shepherd received notice a while ago and most of the sheep have been moved, although some were then brought back (!).

The hares won’t have read their eviction notices and I assume that they will stay until they are forced out, along with any birds nesting alongside the old fence line running towards Poundbury Road, if the development work moves to that edge this year which it may not. Thank you as always to all contributors and picture providers.